As an ambassador for Rude Health, I’m so excited that to share that I’m hosting a giveaway for a Rude Health Ultimate Breakfast Hamper! Get a collection of my favorite Rude Health breakfast products, and an awesome bag to carry it all!

You can see my collection of recipes I've made using Rude Health products. Here are a few to get you started though. 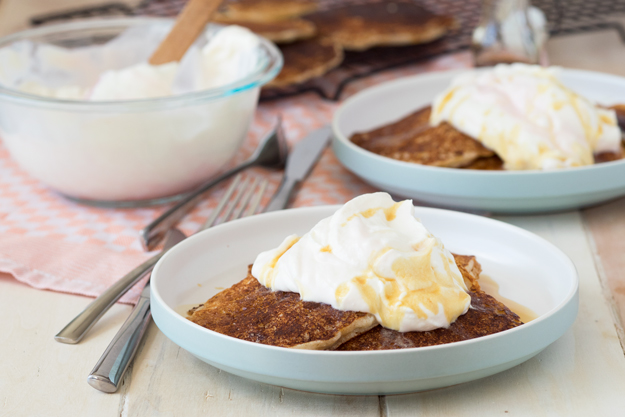 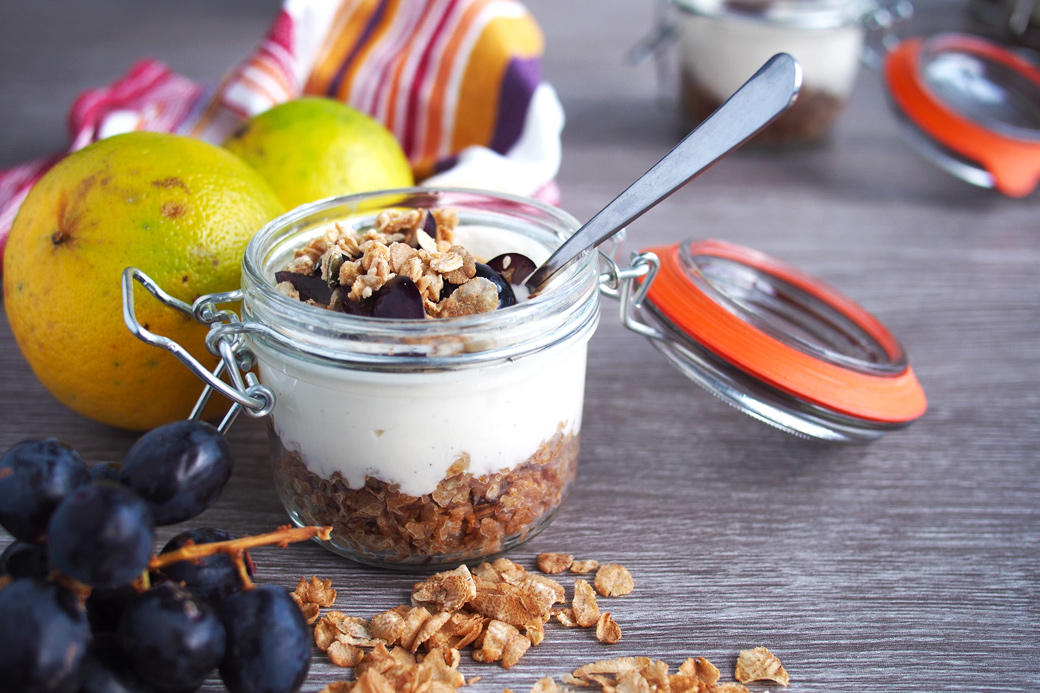 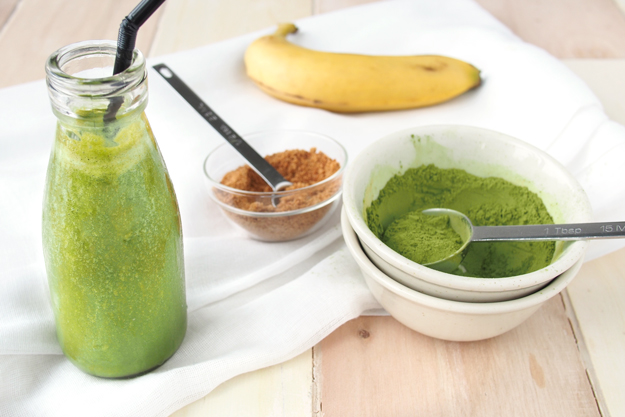 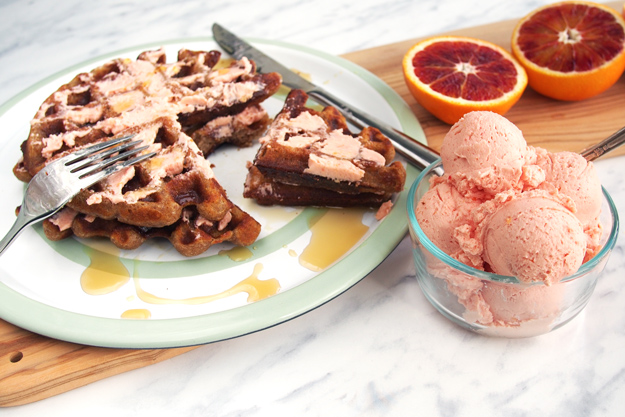 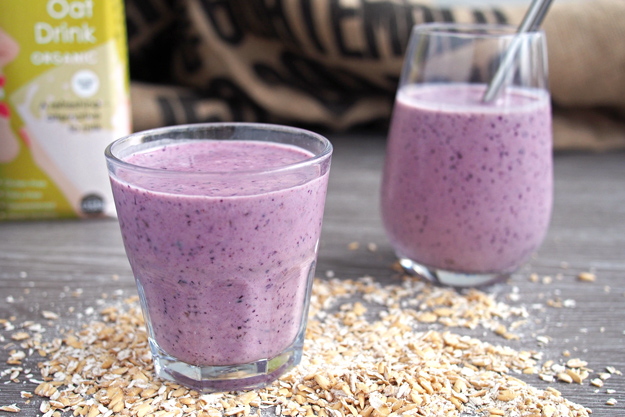 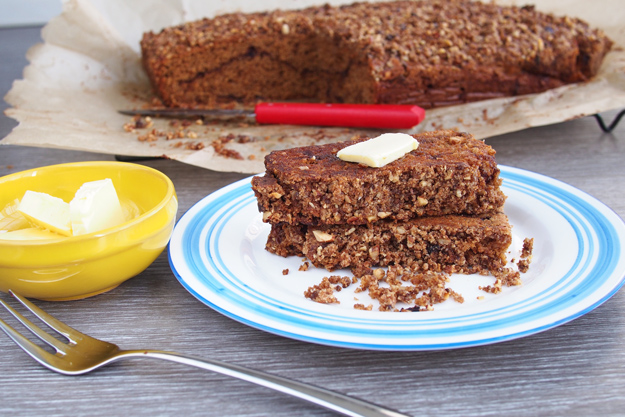