It’s Friday and it’s sunny!  I really couldn’t ask for more.  We’re on the Eurostar on our way to Brussels right now.  It’s our first time, and I’m loving it while we snack on our chips and ginger beer.  Its been a really exciting week.  Here’s a few of the highlights, as the week is winding down.

1.  We had mac and cheese four times this week.  Four slightly different recipes, each with tweaks and such, so I could pin down a healthy, cheesy, and tasty recipe for you.  All skinny, and all with kale and mushrooms.  That means, between me and Jonathan, we consumed about 10 cups of (mostly) low-fat cheese, 16 cups of kale, and lots of mushrooms.  If you make it through this post, you’ll find the recipe for the skinny mac and cheese that we loved most. 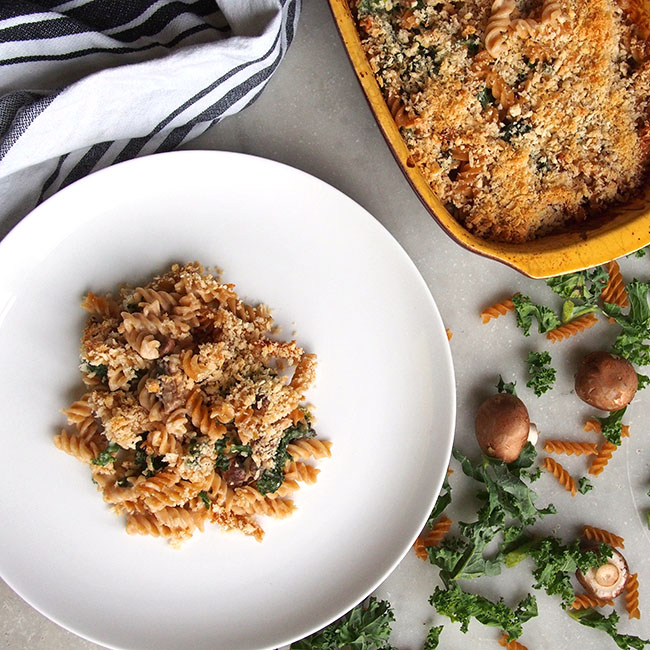 2.  I found myself mentioned in a BBC article!  Not by name, and only by reference as an “ex-lawyer”.  I also don’t have a youtube cooking channel (it belongs to another Cookisto cook).  But, hey, I’ll take it.

3.  From the article, you can gather that Cookisto is coming to London!  I participated in the press launch this week, and sold my first dish.  You can probably guess which dish… The Skinny Mac and Cheese with Kale and Mushrooms!  Cookisto is a neat concept that started in Greece, and I am so excited to be a cook for them.  We cook meals, and sell portions of it to mostly our neighbors.  It’s perfect – because next time I make the mac and cheese, we won’t be stuck with any leftovers. 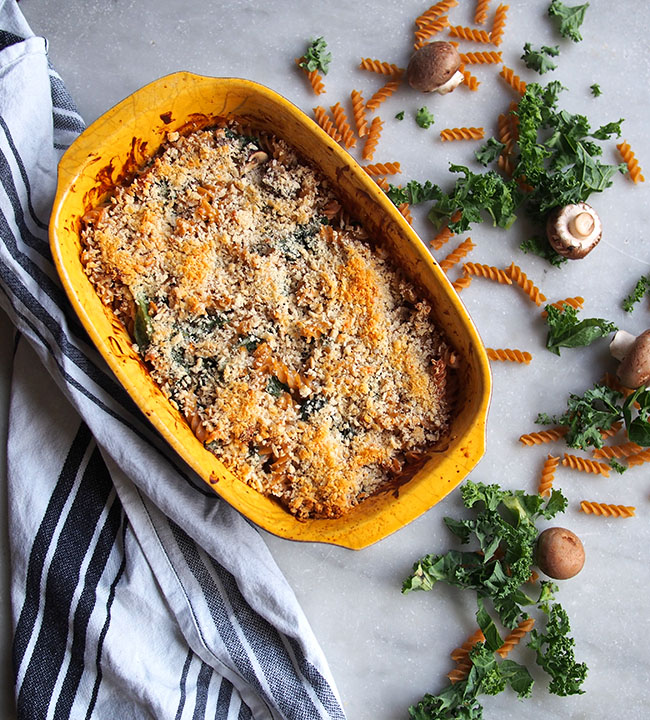 4.  We’re moving out of our temporary flat today… and Airbnb-ing it for the next 3 weeks, until our permanent flat is ready.  I’ve been living the past 2 months out of about 2 suitcases.  Here’s to another 3 weeks.  For those who see me everyday, I’m sorry if you are getting tired of my one pair of jeggings, my bright orange cardigan and my bright green cardigan (sale colors!).

5.  Jonathan did his gorilla run last weekend!  I am married to the most dapper, most smart, gorilla!  He even tipped his hat to all the ladies cheering along the route.  But I do think he photo-bombed some tourists’ pictures… not classy, hon. 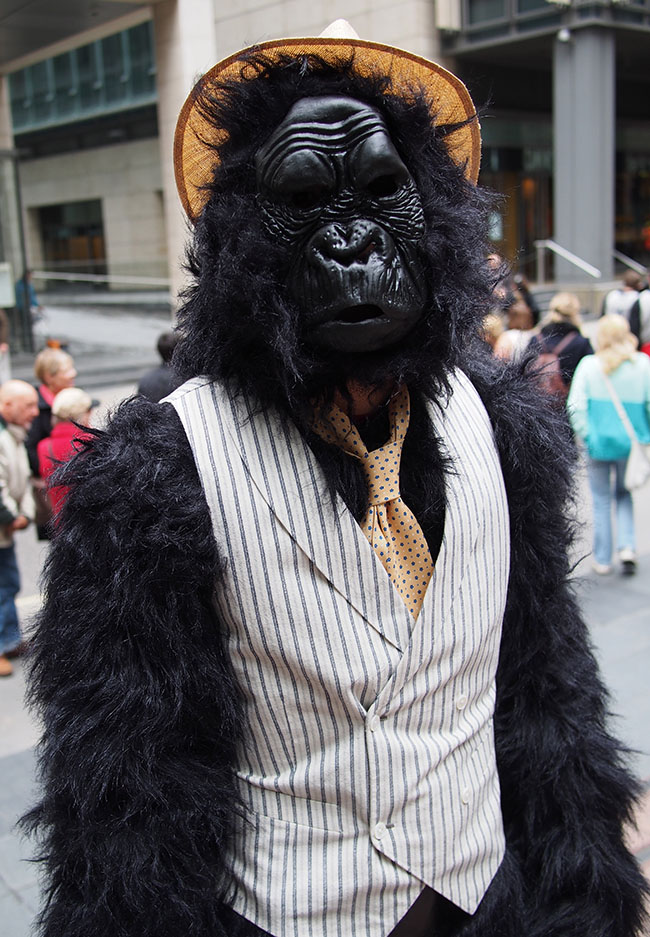 6.  Two weeks ago, I went to Porky’s in Camden to photo the restaurant for Time Out Magazine.  The food was delicious.  Meat smokers imported from Oklahoma…ribs perfectly spiced with bbq sauce…pulled pork so tender I couldn’t stop eating it…coleslaw a beautiful purple…pickles, red from being canned with beets.  Last week, my photos got posted to the Time Out online review.  This week, I opened Time Out Magazine, and saw a photo I took, on the first page!!! 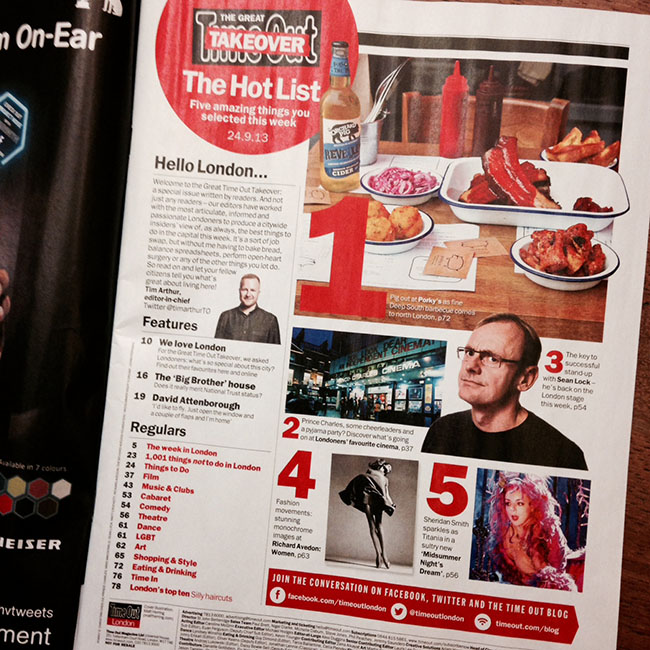 We have a lot coming up for our weekend in Brussels.  It’ll be the first time for both of us, so if you have any suggestions, please send it my way!  And now, though we are both sorta sick of mac and cheese, here is the final recipe that we both worked so hard to nail down this week. 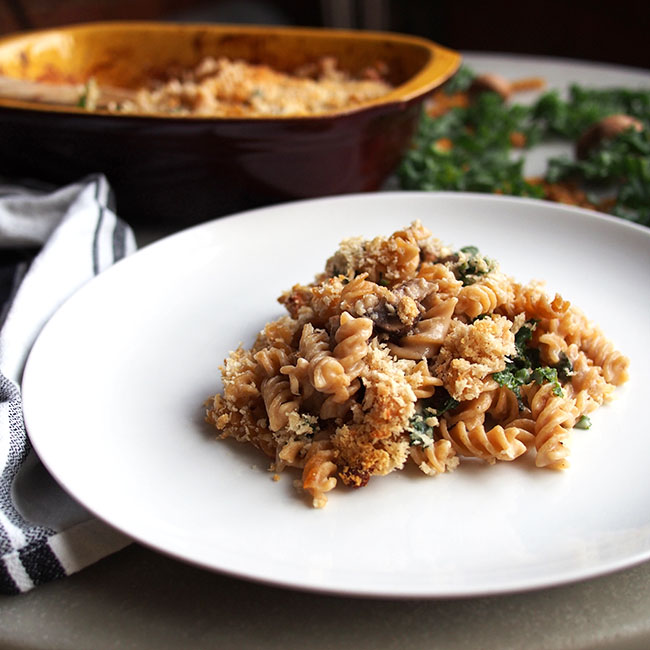 Cook the pasta in a medium saucepan for 3 minutes less than the recommended cook time on the package.  Drain and set aside.

Heat 1/4 cup of  milk in a medium saucepan over low heat until hot.  While over low heat, slowly whisk in 3 tbs of flour, stirring constantly, until it makes a thick paste.  Turn the heat to medium.  Add in the remaining milk, about 3 tbs at a time, stirring constantly.  The mixture should be smooth and slightly thick, and there should be no lumps.  Once the milk is just under boiling point, turn the heat back to low, and stir in the salt, white pepper, paprika and bay leaf.  Add in the Cheddar cheese and Emmental cheese, and stir until the cheeses are melted.  Add in the mushrooms and stir.  Slowly add in the kale, about one handful at a time, and stir until the kale is completely coated in the pasta.  Remove from heat and discard the bay leaf.

In a separate bowl, mix together the grated Parmesan cheese and the bread crumbs. 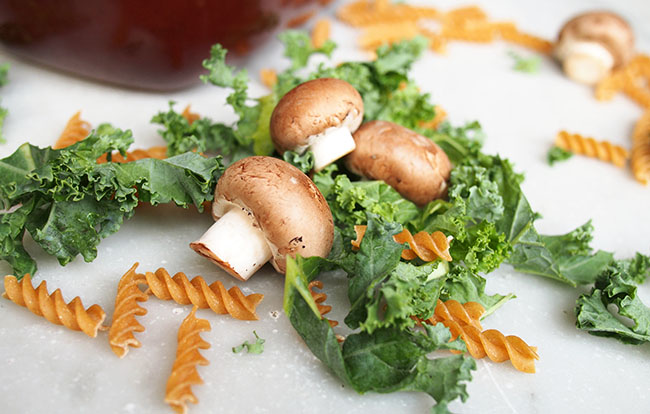 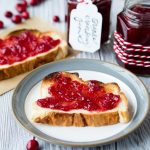 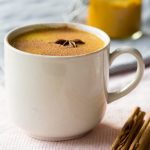 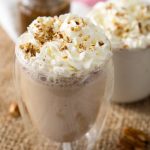 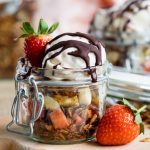 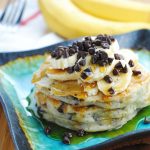 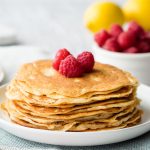