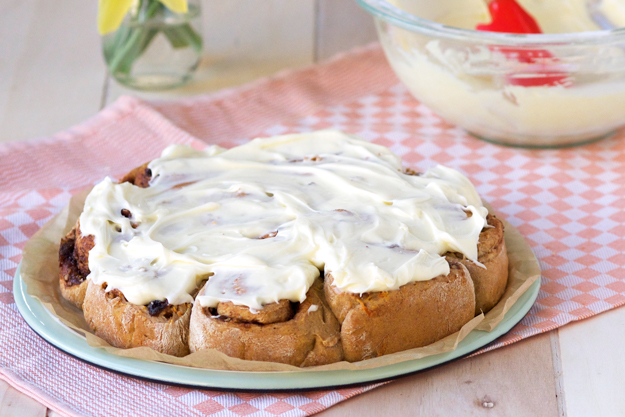 When these carrot cake cinnamon rolls are in the oven, I'm almost certain all the flats on our floor can smell them. The sweetly-spiced scent fills our home and lingers in the air for rest of the day. I've come back from running an errand, sometimes a few hours later, and can still follow the scent from the elevator to my flat.

Given the choice, do you prefer a carrot cake or a cinnamon roll? Choose your own adventure below! 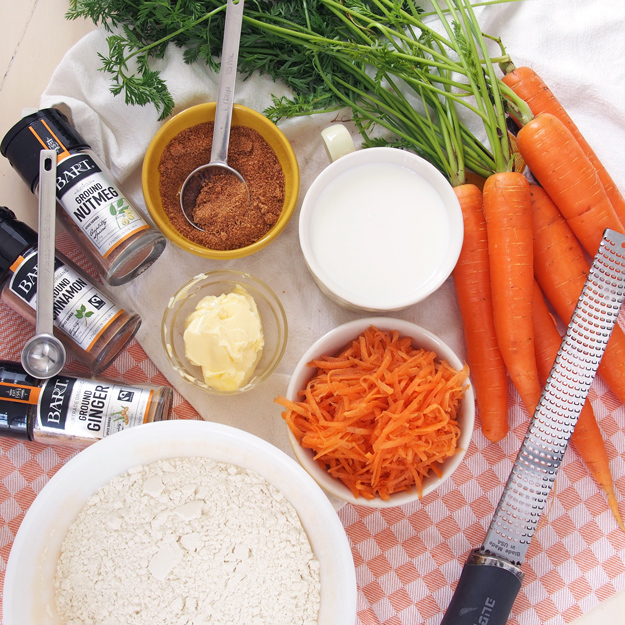 Choice 1: I prefer the carrot cake.

This carrot cake cinnamon roll is made with a generous portion of grated carrots and a mix of spices you normally find in a carrot cake - cinnamon, nutmeg, ginger and vanilla. It's also filled with pecans (or walnuts if you prefer) and raisins, staying true to most carrot cake recipes. Most importantly, it's topped with a classic cream cheese frosting. You won't miss anything about a carrot cake in these.

But with this recipe, you'll also get something more exciting, and novel. Maybe novelty is not a flavor, but it definitely adds to the eating experience! It's the classic carrot cake flavor you love, but packed in the tender, chewy and almost gooey texture of a cinnamon roll. If you're a carrot cake type, then this carrot cake cinnamon roll is just for you! 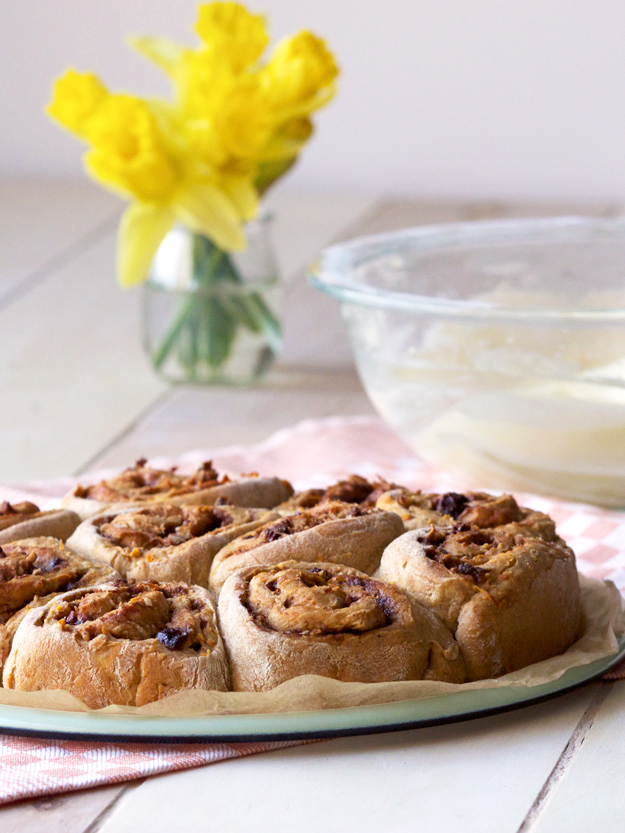 Choice 2: I prefer the cinnamon roll.

This carrot cake cinnamon roll has everything you want in a cinnamon roll - buttery, tender, chewy, and sweetly spiced (but not too sweet!). It's made with real butter pieces, whole milk and a generous serving of cinnamon and brown sugar.  It is beautiful when it comes out of the oven, with puffy spirals of goodness staring back at you.

But there's more! The grated carrot in these cinnamon rolls makes them incredibly moist, while lending a subtle sweetness. The pecans and raisins rolled into the dough also add in a bit of texture and crunch to the otherwise fluffy texture of a cinnamon roll. If you're a cinnamon roll type, then this carrot cake cinnamon roll is also just for you! 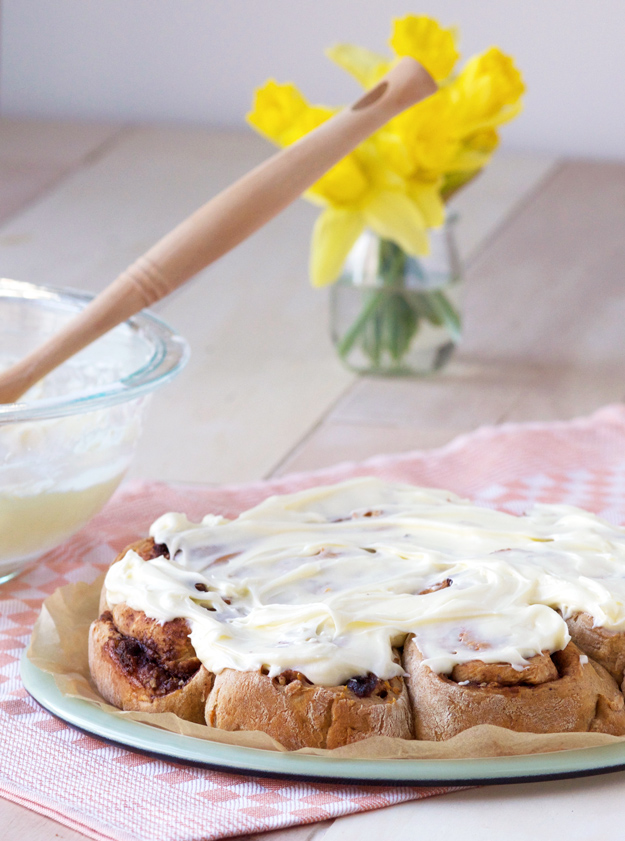 Obviously, asking you whether you prefer carrot cake or a cinnamon roll was a trick question. Either way, you will end up at the same point :) They are perfect for brunch, and definitely a crowd pleaser if you are ever feeding a group of friends or family. They do take a bit of time because the dough needs to rise twice and the dough requires a bit of kneading, but give it a go because this carrot cake cinnamon roll is just for you! 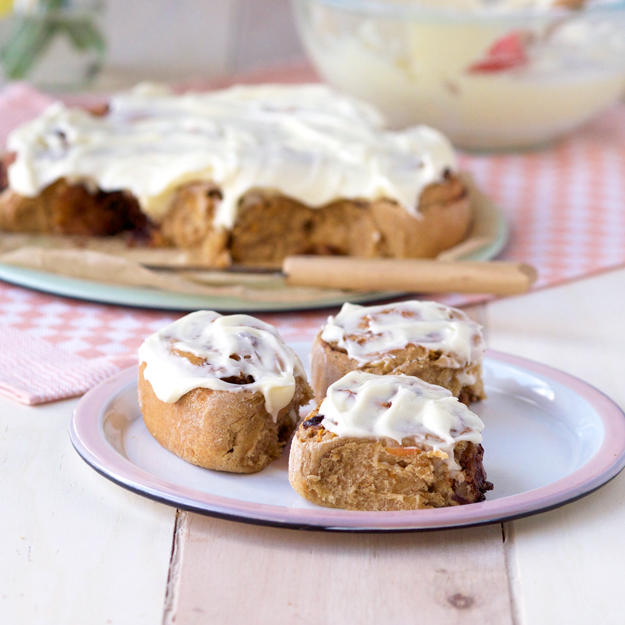 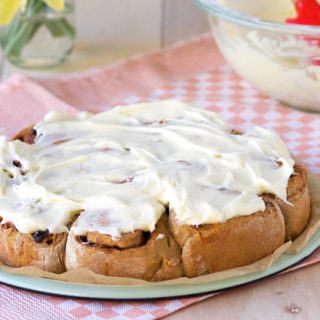 5 from 1 vote
Print Recipe Save RecipeSaved!
Serves: 12
Prep: 30 mins
Cook: 25 mins
Total: 55 mins
These carrot cake cinnamon rolls are chewy and deliciously spiced. Impress friends and family with by making these for brunch!

Course: Breads and Muffins
Author: The Worktop
Cal : 397kcal
Note: Nutrition information is a rough estimate.
Love this?I would appreciate a star review! Snap a picture and share it with me on Instagram using #theworktop and tagging me @theworktop.

I love the pink checkered tea towel from Minor Goods and the pink and green enamelled plates from Variopinte.